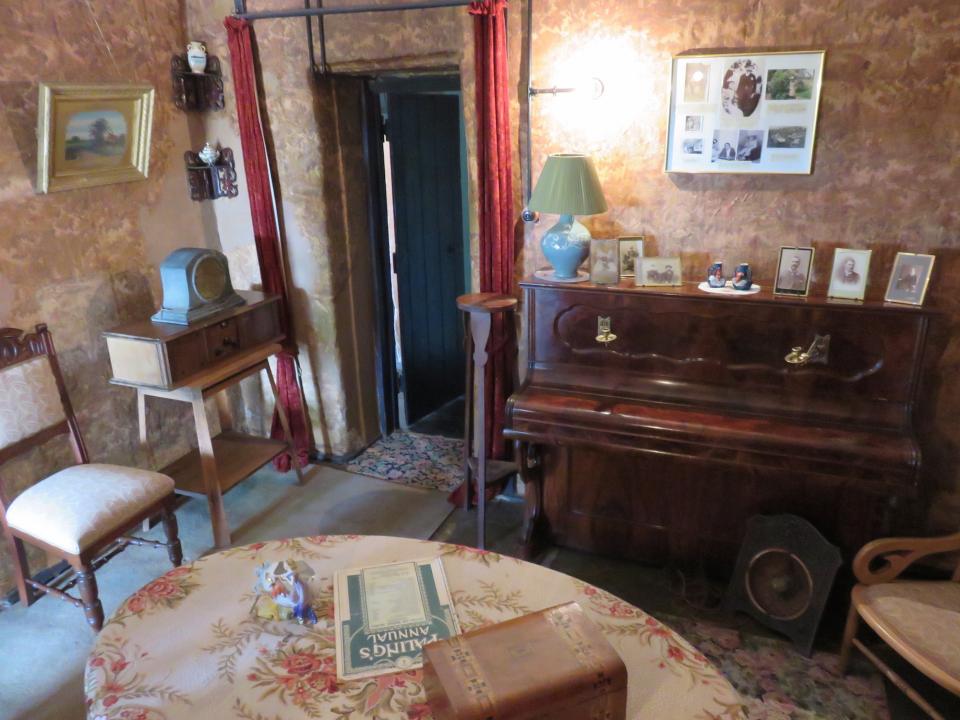 What value does listening to the past or performing the past have for people living now? Should we bother to recreate a sense of lost lives by researching the music collections and the instruments that belonged to particular families? In 'Futures of hearing pasts,' Mark Smith describes the importance of the senses:

'The most thoughtful curators are anxious to historicize the senses so that visitors get a sense not only of the sounds of the late nineteenth century … but what they meant to people at the time. … Rather than simply feeding sounds to ears, we need to help visitors understand the context in which those sounds were produced, and how their reproduction can tell us not only about the nature of the past, but about our own intellectual preferences and prejudices.'

Dr Jennifer Gall has applied these principles to musical projects at three historic houses in the Australian Capital Territory, managed by ACT Historic Places: Mugga-Mugga, Lanyon Homestead, and Calthorpes' House. This page provides general information; follow the links below to read about implementation of the projects in each of the houses.

Music has the power to unlock important truths about historical life, especially when the repertoire has been preserved in house music collections and evidence about performance practice can be gleaned from oral histories and family documents. If we keep historic house museum instruments playing with old and newly composed music, we better connect with our community as we engage in a continuing tradition of shared music making.

In 2014, Dr Jennifer Gall was awarded funding from the ACT Heritage Grants Program to recreate and record samplers of the kind of music that would have animated three historic houses, using sheet music, oral history recordings and restored instruments belonging to each home. These houses provide opportunities to recover a range of musics from both oral and literate traditions, to investigate the contexts for their production and interaction from early European settlement onward, and to involve visitors in recreating musical activities and meanings. Musical examples (where possible played on instruments belonging to each home) illustrate the cultural tastes of the different classes and personalities of people who inhabited each property. Two successive projects, Listening to the Past and Performing the Past, have generated research about musicians from Canberra’s history; performances of music belonging to the different classes of people across the period of site-habitation who lived and worked in the properties; and consultation with international experts and ongoing dialogues with ACT Historic Places staff about minimizing risk to historical instruments while continuing to play them. The project has provided the catalyst to prioritize the repair of musical instruments in these houses, 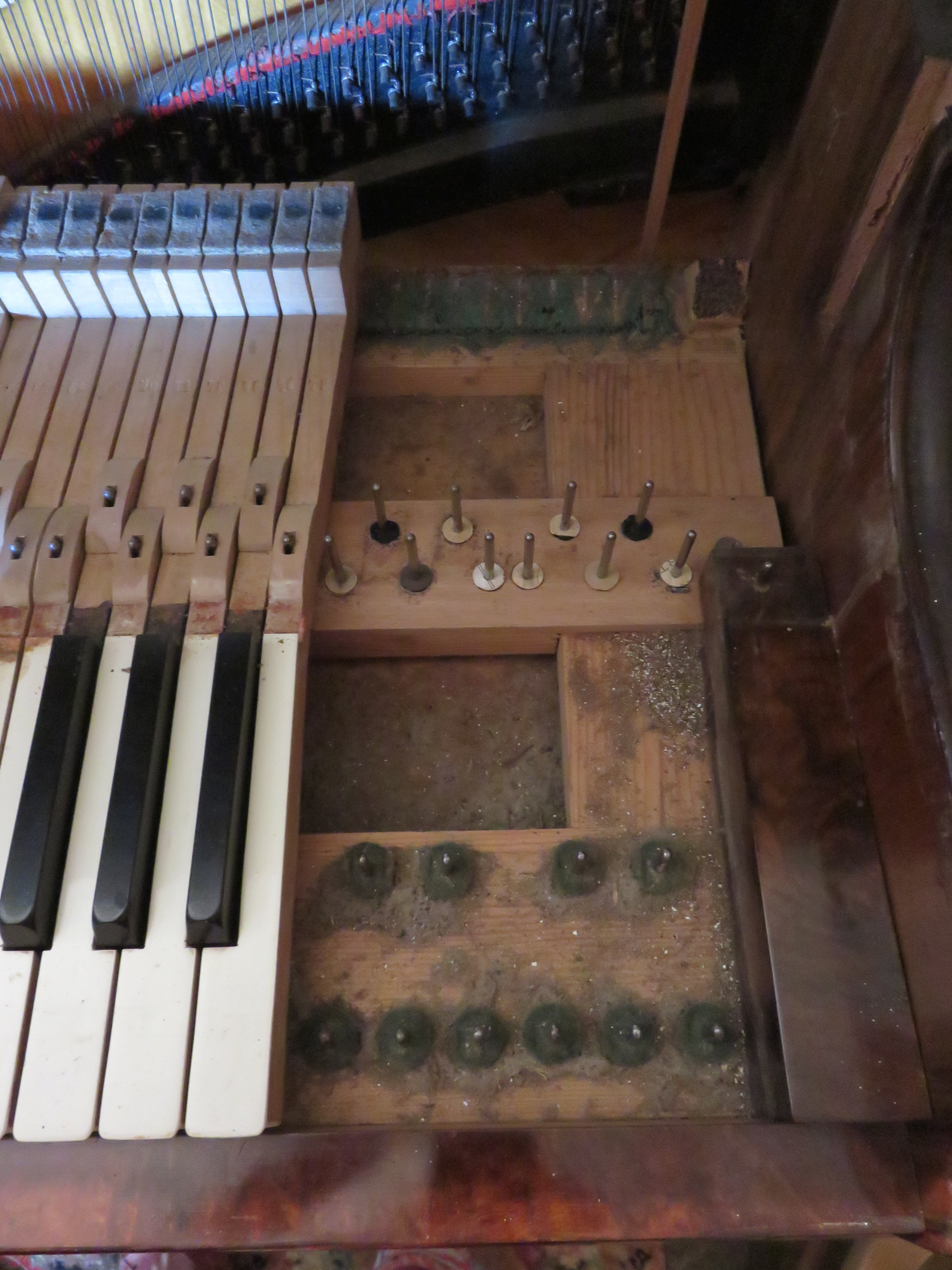 safeguarding these fragile objects for future generations: the violin at Mugga-Mugga and pianos at Mugga-Mugga and Lanyon have now been restored. A recorded archive of pre-restoration sounds for both pianos has been made for use by future composers and as a preservation record.

In Listening to the Past and all subsequent projects, the aim is to create recorded sound worlds for each house museum from material recorded on the instruments in situ, and to hold occasional concerts where the number of people attending is strictly controlled. Sound recordings made for each of the house museums is available on the project website.  This recorded material will be integrated into audio tours and featured on the house museum websites.