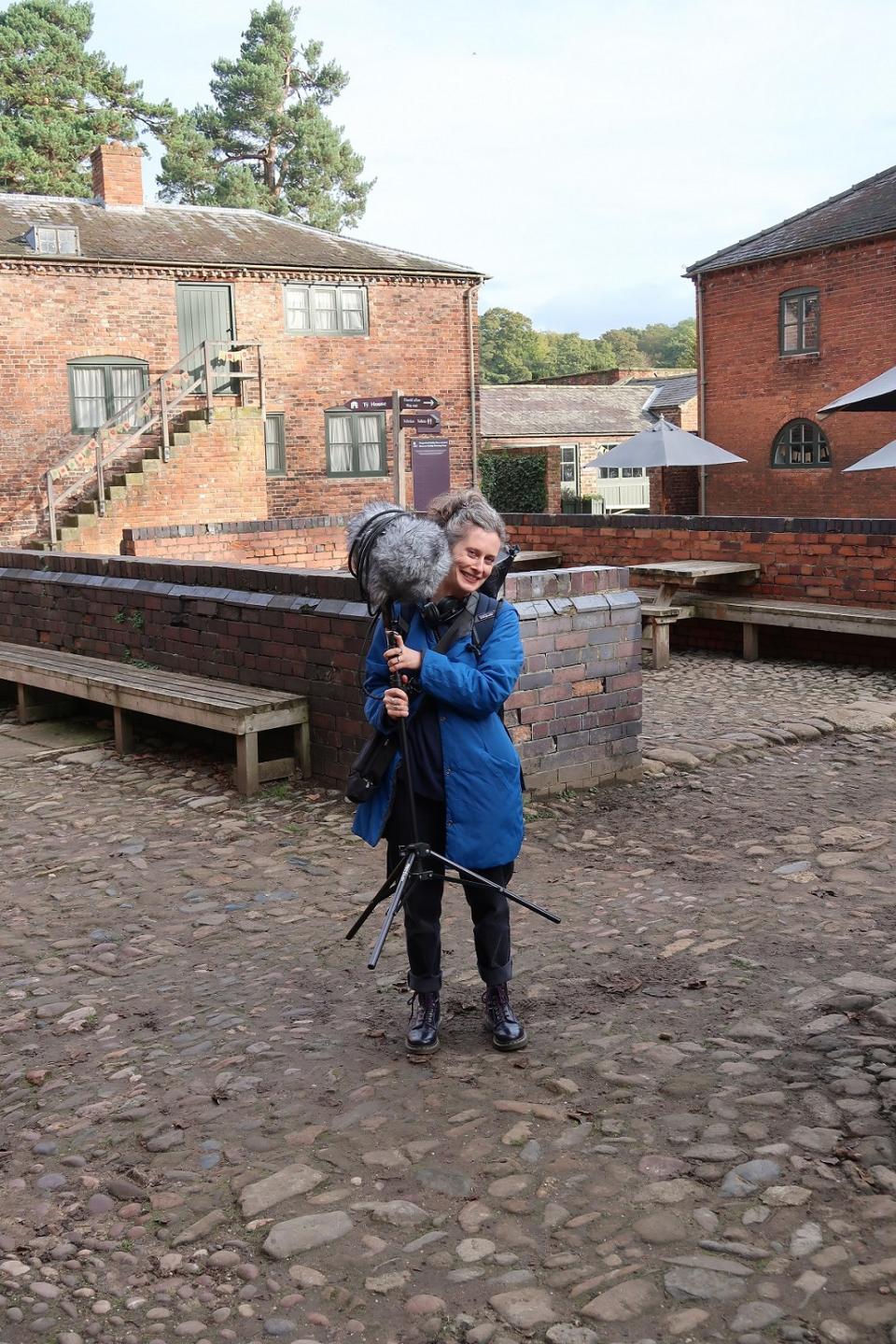 Last month, the Music, Home and Heritage team and sound artist Brona Martin visited the National Trust property of Erddig for two days of workshops on the history of the house in sound and music. 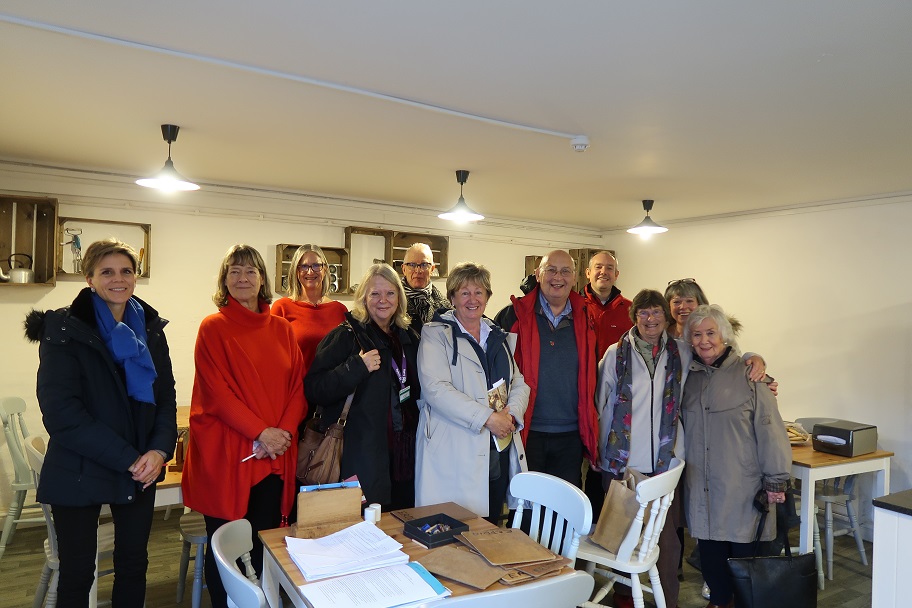 National Trust volunteers and staff members joined members of the project team and representatives from the Institute for the Study of Welsh Estates on 24 and 25 October to share research and ideas. During the first day, the MHH team presented the results of two years of research in Erddig’s large and previously unknown collection of music. Erddig holds scores from the entire 200 years of Yorke ownership of the property before it was gifted to the National Trust in the 1970s, providing a compelling soundtrack for many aspects of the history of the house and its occupants. Sharing recently completed recordings of some of the earliest music in the house collection – a volume of English opera scores bound for Anne Jemima Yorke in 1770 – the team unveiled plans for the next set of recording sessions in January 2020, devoted to 19th and 20th century repertory from the house. 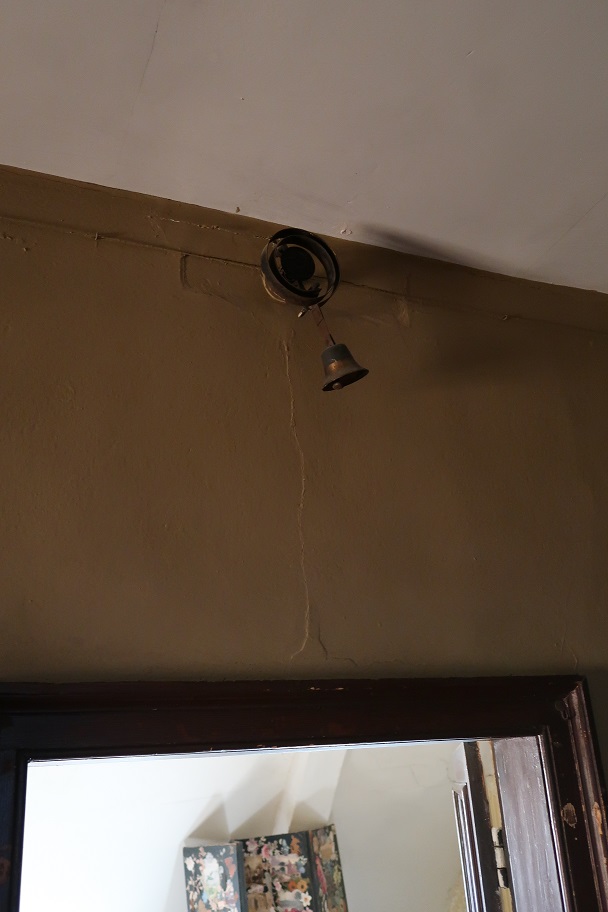 On Day 2, team members and Dr Martin worked with small groups of staff and volunteers to research and collect the historic and contemporary sounds of Erddig, aiming to evoke the wider soundscape of the house in which music was only one component. National Trust volunteers and staff shared their deep knowledge of the house’s history and materials to bring to life the sounds of different spaces such as the chapel, laundry yard, attic bedrooms, saloon and more. Recording many of the sounds themselves, the volunteers and staff have contributed to a growing library of sound and music that can be used to interpret the story of Erddig through sounding history.

Feedback from the volunteers revealed that even for those with years of detailed knowledge of the house and the collections, thinking about Erddig as a sounding space made them rediscover it in entirely new ways. 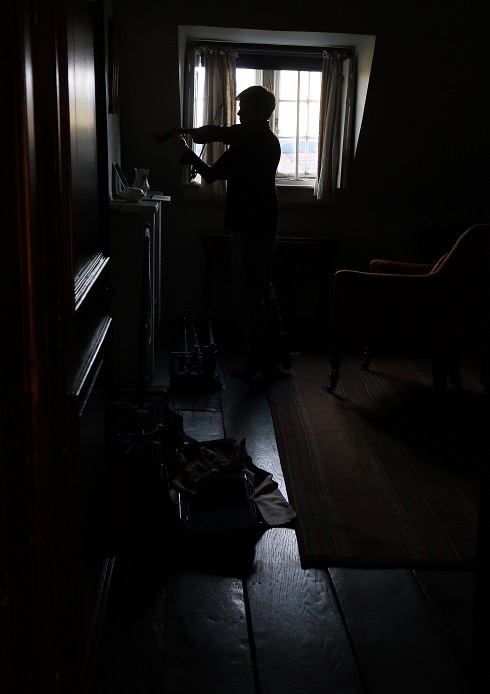 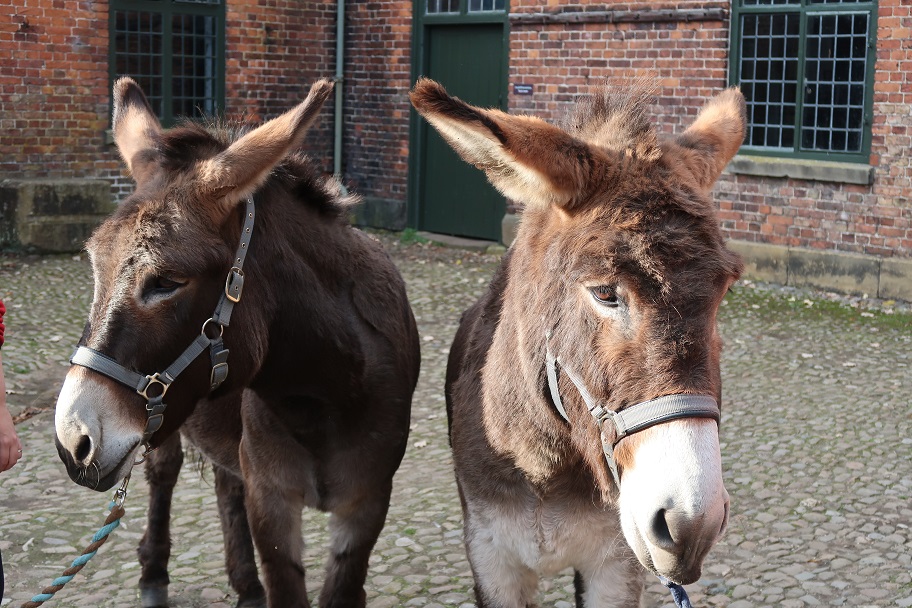 “Bobbin About to the Fiddle”: New Resource for Domestic and Social Dance in Georgian Britain
Sounding Erddig, Listening to the Past
Sacred Stories at Tatton Park
END_OF_DOCUMENT_TOKEN_TO_BE_REPLACED