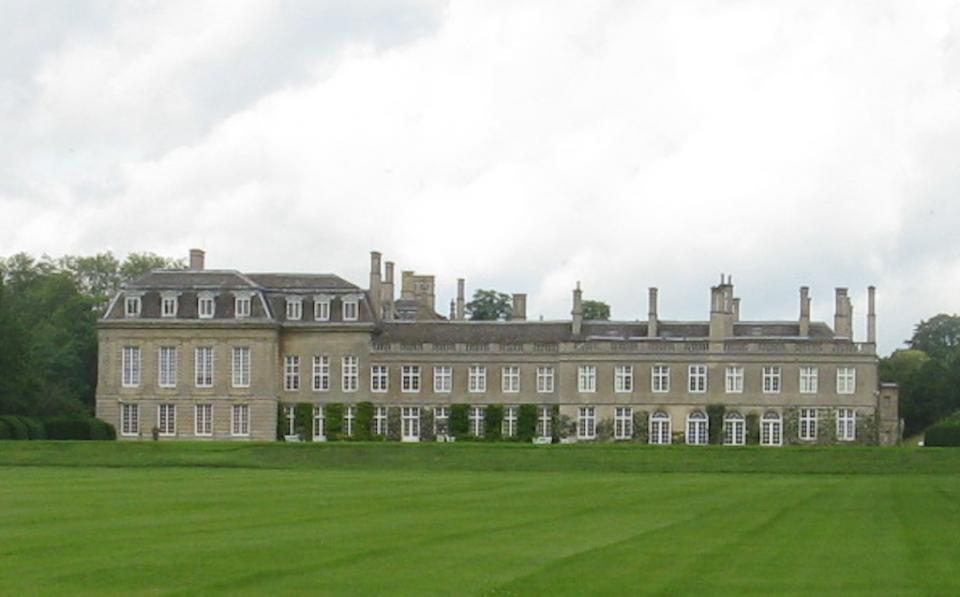 An exciting event incorporating dance, music, scores and instruments will explore certain points from Handel's life and his connection with John, 2nd Duke of Montagu (1690-1749)

Co-ordinated by Paul Boucher, HANDEL at BOUGHTON, hosted by the Duke of Buccleuch, begins with a welcoming coffee and stroll through Boughton’s glorious gardens and landscape. A buffet brunch is followed by a tour of the House and a performance in the Great Hall by the Paris dance company “Les Corps Eloquents” who, with counter-tenor James Laing, will re-create scenes from some of Handel’s most spectacular operas. For a few glorious years Handel created over 70 works for the French dancers he had at his disposal thanks to patrons like the Duke of Montagu, whose collection of original choreographies survives to this day at Boughton. London theatre-goers expected ballet in their opera and Handel did not disappoint.  Tea and cake rounds off the day.

Open all day, the exhibition “Handel at Boughton” looks at key moments in Handel’s life, from his formative years in the palaces of cardinals and princes in Rome to his rise as England’s musical genius presiding over London’s rise to European capital of music theatre. Handel’s London comes to life with instruments, paintings, furniture, porcelain and rare musical scores including The Messiah, and we will introduce some of his favourite performers and one of his keenest supporters, John Duke of Montagu, whose commissioning of the Music for the Royal Fireworks led him to an early grave.

See here for more information.  The tickets are £55 for the entire day, also available via the Oundle Festival. 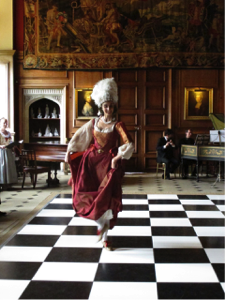 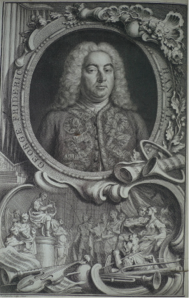 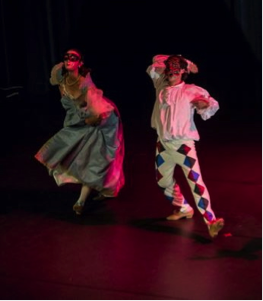