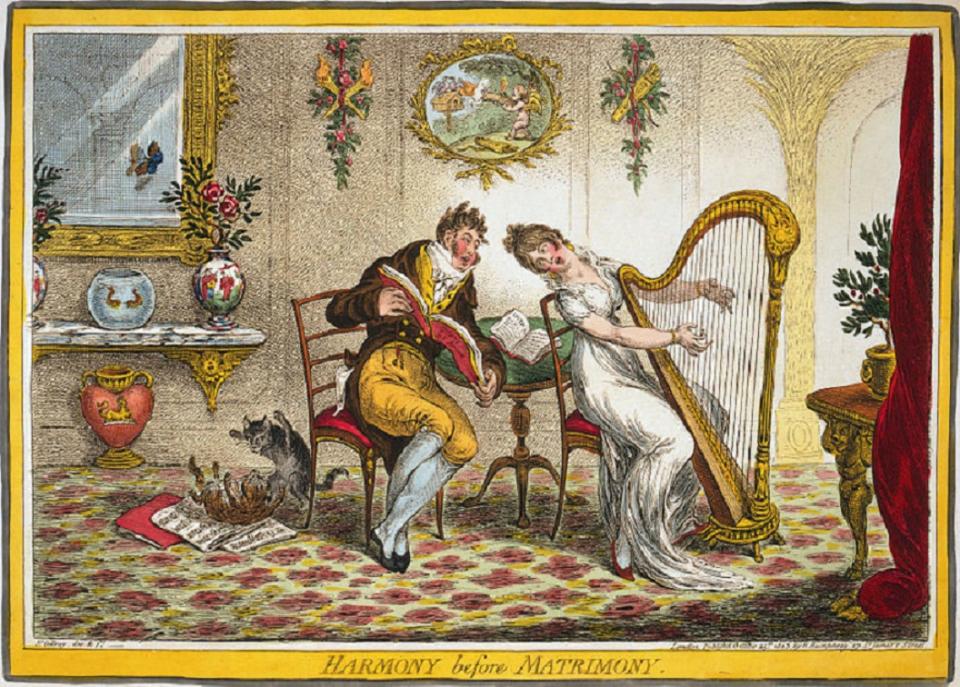 These resources focus on musical life in 18th and 19th century Britain, but several are relevant to other historical periods as well.

Music Festival Database (particularly useful as a companion to Drummond, The Provincial Music Festival, as it is not only fully searchable but also provides information about London festivals as well as those in the provinces)